Dewey Burke is the Founder and Chief Executive Officer of Luxury Asset Capital, the leader in the alternative finance segment that provides loans using borrowers’ luxury assets as collateral. As CEO, he is primarily responsible for formulating the company’s strategy and overseeing its execution. Under his leadership, the company has experienced 8x growth of AUM since January of 2017 and acquired its largest competitor, Borro, in January of 2020.

Dewey was an executive in two alternative finance firms prior to founding Luxury Asset Capital. Before that he was Vice President of a sub-Saharan Africa focused private equity firm backed by the Coors Family of Colorado, and a private equity analyst at international law firm Morrison & Foerster.

He earned a Bachelor’s degree from the University of North Carolina at Chapel Hill, double-majoring in economics and management. As a student-athlete he played Men’s Basketball for Hall of Fame Coach Roy Williams and won two ACC Championships. At Carolina he serves on the Leadership Council for the Center for Entrepreneurship at the Kenan-Flagler Business School, investing his time and energy to build the program and foster the growth of startups coming out of the University. Dewey is also a member of the Advisory Board of the UNC Rams Club, the school’s principal fundraising organization for athletics.

Dewey lives in Denver, Colorado with his wife and two daughters and still enjoys playing basketball as well as competitive amateur golf. 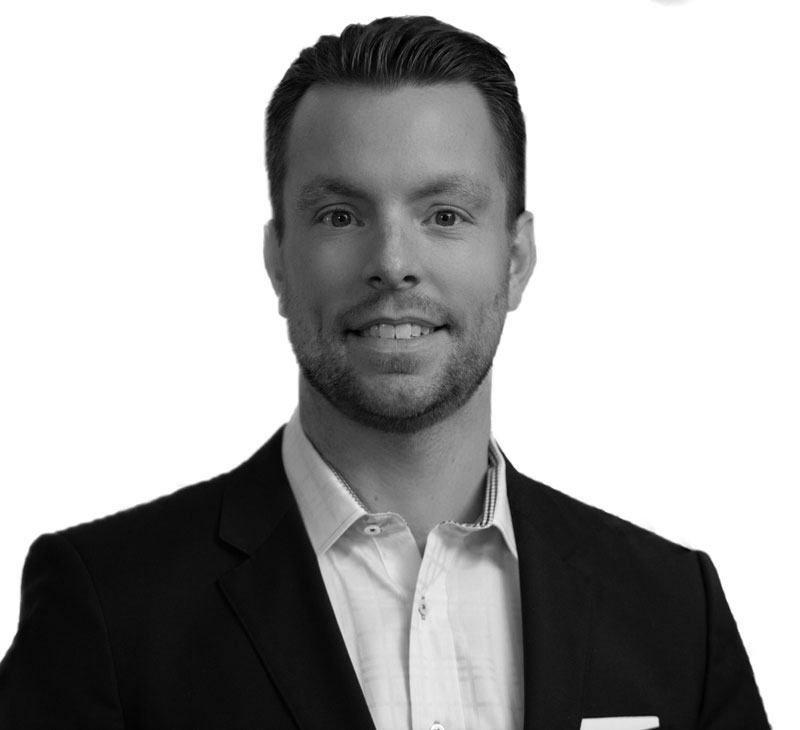